25 years ago everything began from Kitee in 1996, when Tuomas Holopainen was struck by an idea of his own project band. 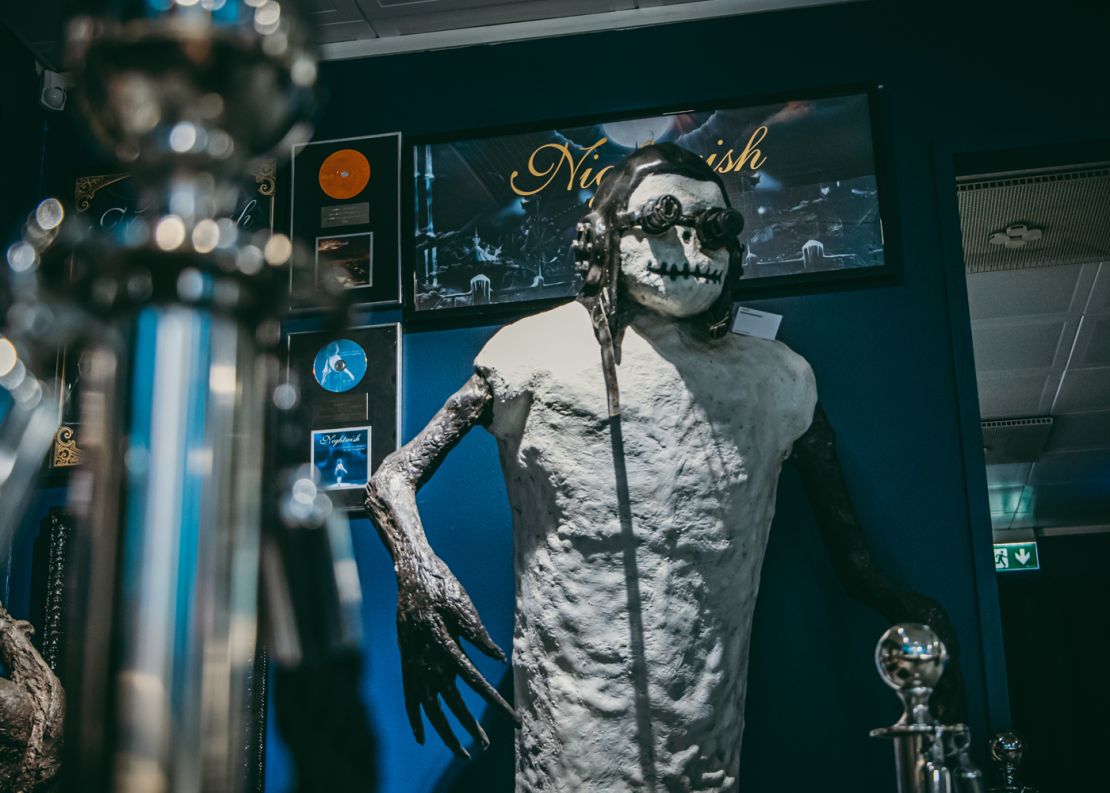 25 years ago everything began from Kitee in 1996, when Tuomas Holopainen was struck by an idea of his own project band. The project was able to start properly the following year after Tuomas finished army and the four members of the band walked right into a studio to record their first album ’Angels Fall First’.

During these 25 years, the band has released nine studio albums, gathered impressive amount of Finnish Music Awards and played on the biggest venues like the Wembley Arena in London.

Congratulations for your 25th birthday Nightwish!

Kitee Tourist Information – A Nightwish Story is an internationally unique exhibition on the story of Nightwish.

How to get here

The exhibition is open daily from 10 AM to 5 PM.

All visitors need to wear a face masks during their visit. We will be taking care of safe distances during your visit.

Product was added to cart

OK
We are using cookies on this website to improve your user experience. By continuing to use this page you accept the use of cookies.
More information Accept